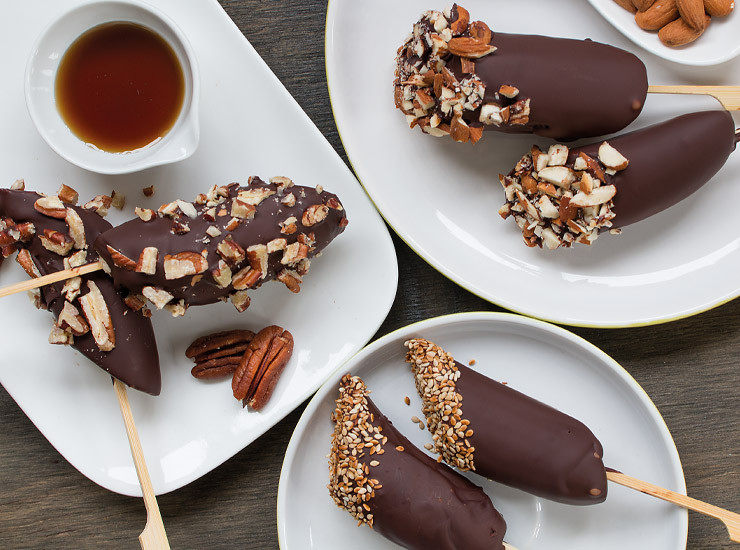 Make them as simple or as gourmet as you like!

Initially I thought this would be a perfect dessert for kids – both for the making of them and the eating of course, and don’t get me wrong it totally is – but I have served these at the most serious of dinner parties and they are still a hit, the toppings have got flasher as we’ve gone on, I think the last lot had gold leaf on them… that’s Paleo right?! So even if you don’t have kids, still delish!

Line a tray or plate with baking paper.

Peel and cut the bananas in half and insert a skewer up the middle so it’s nearly coming through the top. If you have thin skewers you might need 2 to stop them rolling when coating them in chocolate.

Chop your topping and put into a shallow bowl. 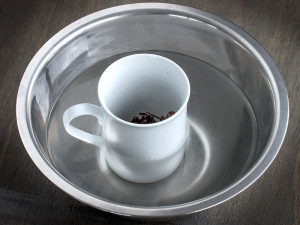 Roughly chop the chocolate and put into a cup. Sit the cup in a bowl full of boiling water and stir occasionally until melted. Once melted, tilt the cup on its side, and dip the bananas in to coat them with chocolate – you may need to spoon chocolate over the stick end if the banana doesn’t reach all the way down the cup.

Roll the end of the banana in the nuts or seeds and lie on the tray with baking paper. Sit the cup in the bowl of water when you aren’t using it to keep it from setting.

When you are done, pop them in the freezer for at least 4 hours or less if you want softer nanas (and up to a week in a container or wrapped in the paper).

Serve with a little extra topping for dipping you have any and a drizzle of real maple syrup. 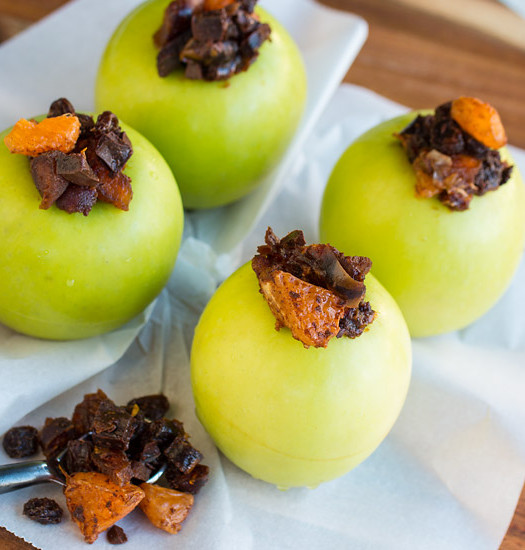 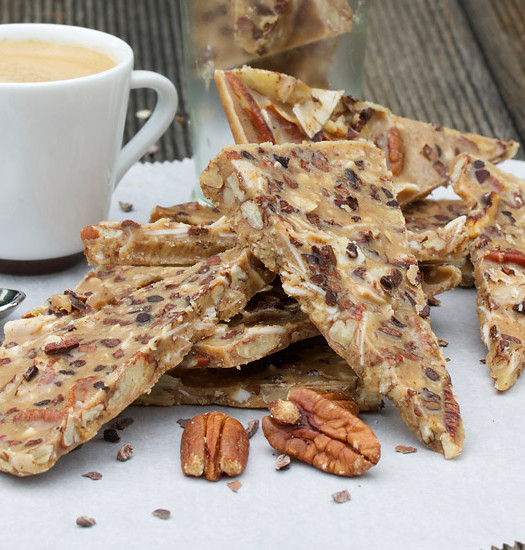