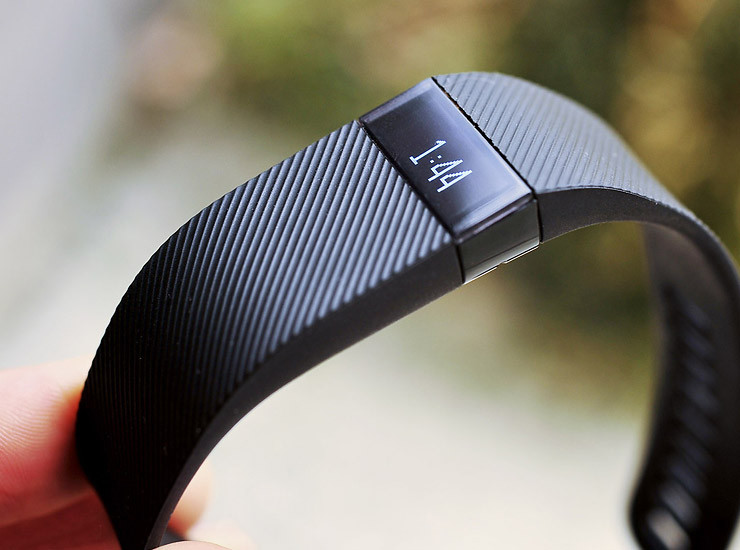 I must confess, I had no interest in these types of devices initially, and just the thought of them stressed me out a little, thinking about another device to charge, keep track of, watch it judge and report on my lifestyle (and it didn’t help that I’d just finished reading The Circle)!

BUT, Santa had other thoughts this year and had one wrapped up brightly under the tree especially for me. So, embrace it I did — it was remarkably easy to set up and connect with my phone and I was up and running in no time (not literally, it was Christmas day after all!).

The first week I wore it, it was easy to make those 10,000 steps — it was summer, the days were long and of course I was on holiday which helped. I walked extra during the day to increase my numbers (that’s the idea obv) and had the warm light evenings to take an after-dinner walk to reach that target.

The thrill of feeling that buzz on my wrist when I reached my goal was happiness indeed!

The thing I found most interesting, however, and still do, is the sleep tracking. My sleep fluctuates quite a lot (always food, alcohol and exercise related) and knowing those days when I’d only had 4-5 hours sleep to be a kinder to myself really helped. And also being aware not to indulge those food cravings I knew came from tiredness.

Then came the Fitbit challenges (where you can link up with friends and do a day, a weekend or a weeks challenge between you all). I have only ever won one. One. And that day I was determined to do whatever it took — I went for an hours walk, did a CrossFit workout and then went for a 5k run at 10pm.

Moral of the story? I need lazier friends.

Mostly I’m middle of the pack — ok bottom of the pack, but in my defense I have to say that the effort spent on CrossFit workout is not truly reflected on a fitbit. I can walk for a leisurely hour and get 10,000 steps, I can do the worst CrossFit workout in the world where I want to puke, faint and pay good money just to stop, and it’s only tracked 2-3,000 steps — but life’s not fair is it?

Now that it’s winter and some days I just sit at my desk working all day long, the numbers are quite alarming — sometimes I have a small tanty, throw my fitbit in the corner and leave it there for a week. But enivetably I drag it out, give it a charge, and back on it goes.

I park my car further away from meetings I attend, I walk to get the girls from dancing, I do a couple of laps of the office whilst waiting for the printer.

I guess that’s what it’s all about really. Mindful movement. 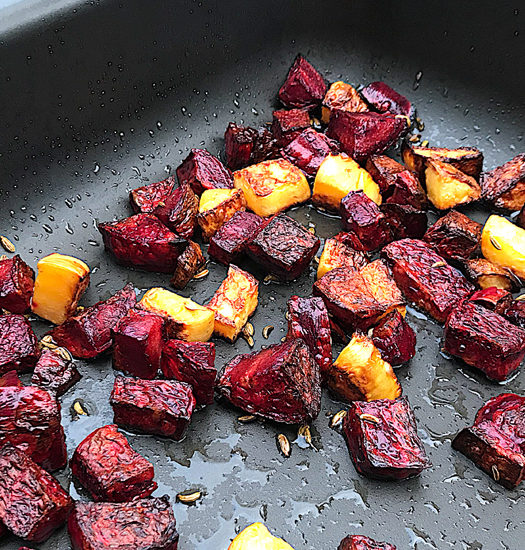 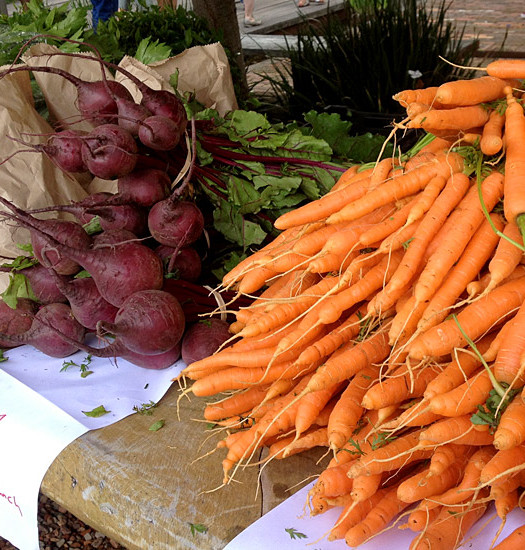